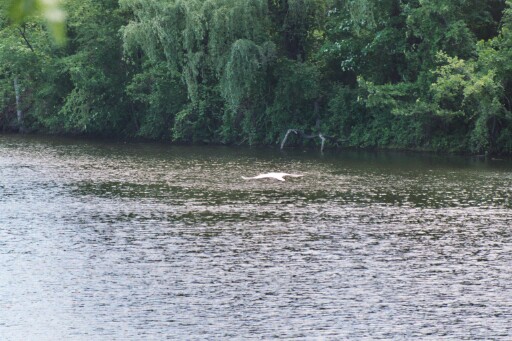 Having seen much of the Esopus Bend Nature Preserve, I have been impressed with its diversity of landscape features, natural communities, plants and animals, and historic imprints. As is, the place seems to work – as an ecosystem, and as a place where people can walk, observe, contemplate, learn and express their thoughts and impressions. Certain features speak volumes about timeless processes. A stream doggedly eroding a sandy bluff and depositing a delta of sand and silt jutting out into the Esopus Creek reflects at a smaller scale the past erosion of long-gone mountains and the resulting delta that formed the very bluffs now being slowly leveled by the little stream that crosses the path down to the creek. This is a lesson in surficial geology – long-term and short-term, a poetic metaphor for life and time, a possibility for a painting or sculpture.

To elaborate, the margin of the little stream delta, alive with sedges and grasses, iris and bulrush, creek waters nibble and bite at the growing land. This is the fractal edge of a natural conflict, a sort of argument or battleground in which the opposing goals are clear enough, but in which the players, especially the most solid among them, shift sides with slippery fluidity. A stone under command of the bluff stream adds to the land intruding upon the creek, but once a part of the delta, becomes a potential recruit in the creek’s grinding assault upon the intruding land.