Getting Started
With Help From Our Friends by Susan Bolitzer

In August 1999, Susan Bolitzer made a series of phone calls in a quest for help to protect a piece of property that was about to be auctioned off to the highest bidder. Little did she know when Chris Olney of the Catskill Center took her call and listened to the story, that the conversation began a future partnership between the Catskill Center for Conservation and Development, and the yet-to-be-created Esopus Creek Conservancy. Chris came to look at the property on the Esopus Creek in Saugerties. He understood that this is a piece of land with environmental and geographic significance. It’s nestled between a housing development and the Village of Saugerties. It offers diverse habitats including wetlands, sloping hills, meadows and streams. 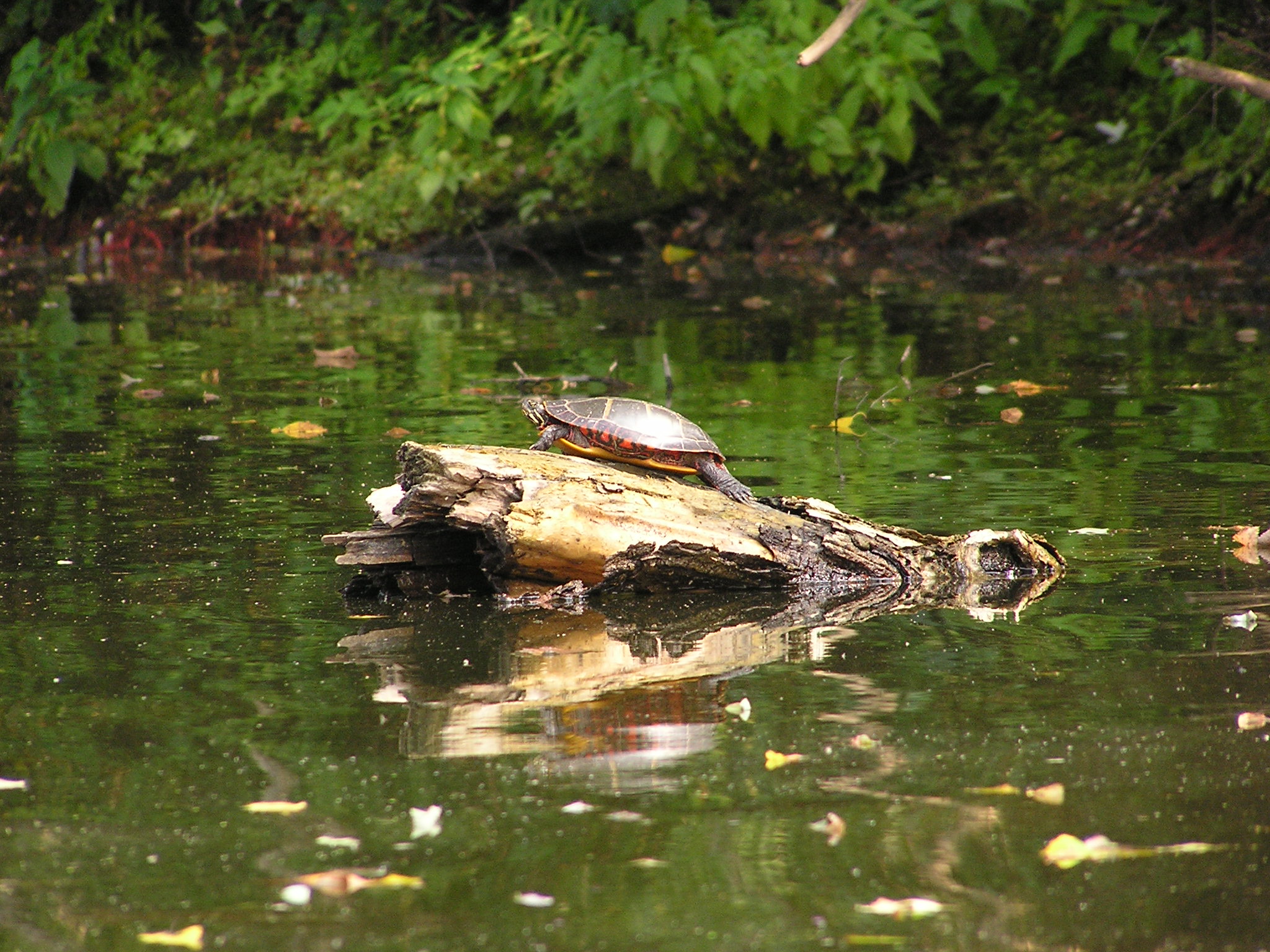 Chris enlisted the help of Geddy Sveikauskas whose support and interest nourished the project through several attempted purchases. His encouragement helped so much during the long waits in-between. In the meantime, a group of Saugerties residents formed the Esopus Creek Conservancy Project (ECCP). In the fall of 2002, with the help of Geddy and the Catskill Center, negotiations to buy the property began. It was a complicated negotiation involving ECC, the Catskill Center, the Village of Saugerties, and the sellers – the Keyser family with multiple family members involved. Progress was slow but steady. And then, out of the blue, so to speak, the Catskill Center, on behalf of the ECC, found itself the recipient of the entire purchase price for the property when a group called Horse Shows in the Sun was required to pay a mitigation fee to restore and support wetlands as a result of having compromised wetlands on another property in Saugerties.

But ECCP was still “a fledgling group” not quite ready to go solo, and not yet incorporated as a non-profit organization. Once again, the Catskill Center was there to help.This time in the person of Tom Alworth who guided our negotiations and struggle, and with a wise and calm presence, took the lead, and agreed to have the Catskill Center purchase the property for the ECCP. Tom placed in us the trust that gave ECCP the courage to quickly incorporate as the Esopus Creek Conservancy, form a board of directors, adopt by-laws and acquire our non-profit status all in a record-breaking six months. But this is not the end of the story. 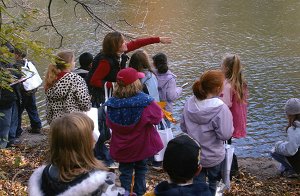 Having purchased the property for us in March of 2004, Tom and Chris have been there for us, initiating us into the world and work of land conservancy, including preservation issues, land management, trail development, and most important of all, the placing of a conservation easement on the property, now named Esopus Bend Nature Preserve. And given the nature of easements, we believe this relationship will go on. Some people have marveled at what ECC has done in a short time in forming a strong and viable organization. Well, this happened only because we had the support of conservationists like Chris Olney, Geddy Sveikauskas and Tom Alworth, and all the folks on the board, committees and staff of the Catskill Center who supported the effort to help us acquire Esopus Bend Nature Preserve. So, a heartfelt “Thank you” to the Center, and not just for your help to us, but for all the great work that you do.